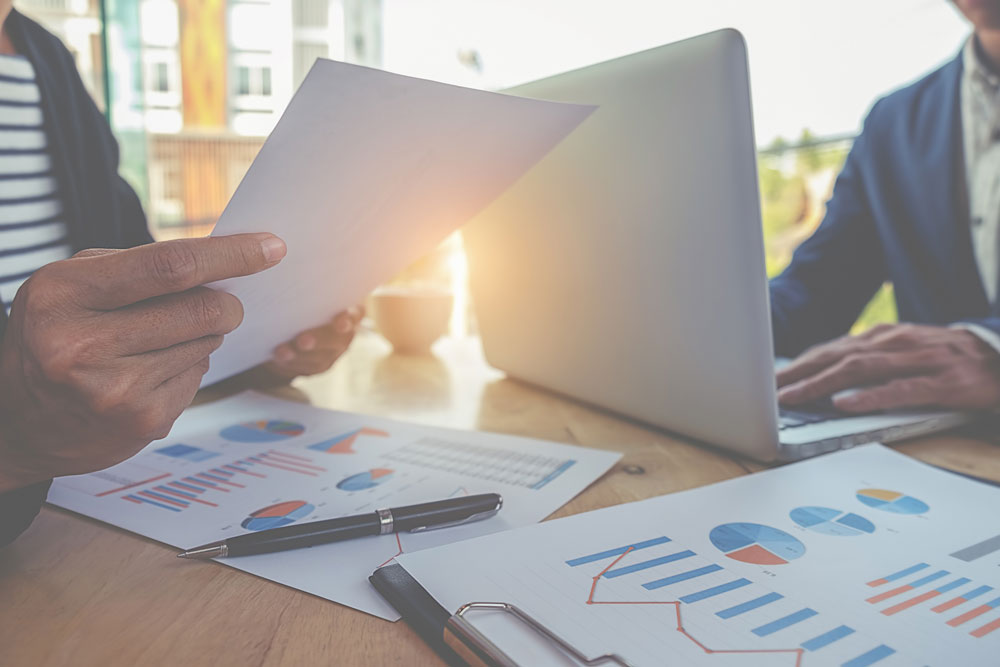 Brexit brought waves of elation and celebration for some, stomach-churning disappointment and anxiousness for others. The news immediately threw global stock exchanges into turmoil and caused dramatic fluctuations in currencies.  A&F Recruiters held their breaths….

The shockwave has now passed and despite the question-marks surrounding the ‘hardness’ of the final divorce from Europe we now seem to be in a phase of acceptance.  This appears to be having a welcome impact on the job market within Accountancy and Finance.

Initially, as we moved into 2017 there was a high degree of polarised opinion about how the decision had affected the sector and some of the large PLCs within our industry released heavily contrasting results and opinions linked to Brexit impact.  Now the dust has settled overall at ARG we would describe the mood and outlook, generally speaking, as one of cautious optimism within our specialist sector.   88% of recruitment professionals in our sector surveyed by CRM Provider Bullhorn believed their revenue would grow through the 2 years post Brexit.

However 50% suggested that candidate skill shortages and widening gaps in technical expertise among jobseekers would be the biggest challenge (for our sector and for our client base).  The consensus gut feeling seemingly that need to identify and hire talented accounting and finance staff will remain / grow and the availability of this talent pool will shrink.

We would certainly mirror this sentiment – on the build up to the referendum and immediately post decision the mood among jobseekers was one of high caution. For many of those passive candidates who were considering their career options tentatively it became a period to sit tight and observe developments before risking stepping onto new grass.  For many of those between contracts it became a time of increased urgency and higher degrees of flexibility  as the aim became ‘get a job ASAP’.  These extremes of mood have mellowed significantly and as we enter Q2 a degree of normality has resumed.  But there is plenty of evidence that highly talented and experienced accountants at a qualified level have lots of job options to consider and are being better looked after by their employers.  Similarly high potential ambitious part qualified level accountants have diverse choice available to them in the job market.

The World Economic forum cited SMEs as a leading indicator to Brexit impact to the UK economy overall.

‘SMEs form the backbone of the UK economy, making up 99% of businesses and 60% of private sector jobs. In times of uncertainty when banks reduce or pull back from lending, small businesses can be most easily hit and – without large coffers to turn to – their expansion and hiring is restricted. This was one of the major negative impacts of the financial crisis.

Today’s environment is very different. UK banks today have 10 times the capital reserves they held in 2008 so they can keep lending to individuals and small businesses when times get tough, and at the same time alternative finance has become a larger player in the market. Right now, banks appear to be in no rush to change their product offerings until the outcome of negotiations with the EU is clear. There is every reason for optimism, but any change in the availability of small business finance could be an early sign of what lies ahead.

From our perspective SMEs that we speak to are optimistic about the robustness of the UK economy and confidence seems to be high that trading arrangements will be made to ensure export markets remain accessible. However finding talented Accounting staff is certainly seemingly to be more challenging for these businesses than it was 2/3 years ago and more hiring managers are turning to specialist recruiters to proactively source on their behalf.  A high percentage of placements are a result of proactive headhunting rather than direct candidate application and it is key that businesses select recruitment partners that can position their opportunity appropriately in the marketplace if they are to secure the most talented individuals.

We are passionate about providing market leading services to everyone we work with. If you would be keen to have a conversation with a specialist consultant we would welcome the chance to speak.