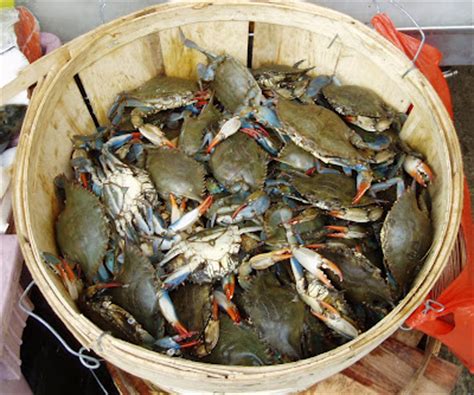 Don’t have a crab mentality if you want to become a Finance Director.

Last week I met the MD of a business seeking a new Financial Controller. She wants to hire an FC now and make them FD downstream when they have their stripes. She has not done that for the incumbent FC and that person is leaving as a result. I asked why – she told me that the person had made it impossible for her because the other directors didn’t respect the current FC and they therefore lacked credibility.
I asked what they could have done differently and one very resounding point came into the conversation – they hadn’t ever celebrated promotions of their peers – in fact quite the opposite, they had been extremely negative when other people in the leadership team had become true members of the boardroom and therefore alienated themselves.
It’s not the first time I have heard this and I have seen this happen to others first hand in my own career – it is widely described as ‘crab mentality’.

If you haven’t come across it before Crab mentality or crabs in a bucket, is a way of thinking best described by the phrase “if I can’t have it, neither can you”. The metaphor refers to a bucket of live crabs, some of which could easily escape, but other crabs pull them back down to prevent any from getting out and ensure the group’s collective demise.

In finance I meet lots of aspirational FCs looking to progress into fully fledged ‘FD proper’ roles. I think it is a worthwhile consideration if you are in this boat currently to reflect on how you would feel if the MD / business owner promoted the Sales Manager to Sales Director, or the Ops Manager became OD as examples before you became FD… how would you ‘feel’ how would you react?….

The MD I met last week made this valid point – “as my number 1 in finance I would expect that if there is a concern around the capability, capacity or performance of another senior manager then they would expect it to be professionally brought to the table and broached… if it isn’t then one would assume all was well”. To retrospectively complain, undermine and challenge AFTER a promotion of that individual suggests either sour grapes, poor insight, low Emotional Intelligence OR a lack of assertion – none of which are attributes necessarily signalling a strong FD of the future.

So there you have it – if you want to take advantage of a succession model to allow you to channel from FC to FD then be mindful of adopting a crab mentality and if others around you demonstrate it then be mindful of staying in the bucket too long! Merry Christmas!
John.smith@thearg.co.uk

We are passionate about providing market leading services to everyone we work with. If you would be keen to have a conversation with a specialist consultant we would welcome the chance to speak.